Our research areas include nutrition grown and vegan practices, effective microorganisms and fermentations in regenerative practices, and design optimization for rooting stock.

Current Project - We've designed a project with Dr. Hector Valenzuela of the University of Hawaii at Manoa to increase a wide array of nutrients in popular vegetable crops and determining consumer willingness to pay for the nutrient rich produce. Market scale production trials of organic Nutrition Grown crops will be performed with two cultivars of each of four types of commercially popular vegetables— kale, carrots, beets, and tomatoes.

Problem and Opportunity - Small and mid-size farms need innovative and sustainable methods of production, products, and marketing to improve their financial stability, while, according to the World Health Organization, more than one-half of the world’s population suffers from micronutrient deficiencies, such as iron, zinc, calcium and vitamin A.  Nutrient deficiency occurrences are not limited to developing countries, but are prevalent throughout the world, including the USA, and affect health and productivity.

The state of Hawaii imports an estimated 85% of the food its people consume, the antithesis of local food security and self-sufficiency. The wholly self-sufficient population of pre-contact Hawaii Island has been estimated to be between 200,000 and 1,000,000. Today, the Big Island population is approximately 205,000, with about 190,000 residents 15,000 island visitors at any given time. With over 90,000 acres of farmland resources and year-round growing climate, this island should be able to produce an abundance of food for its own people and for export. 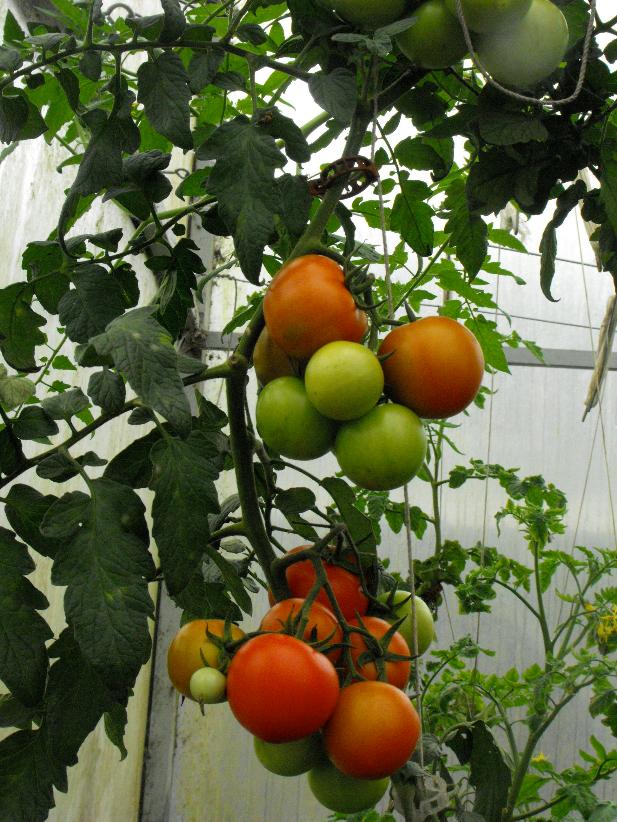